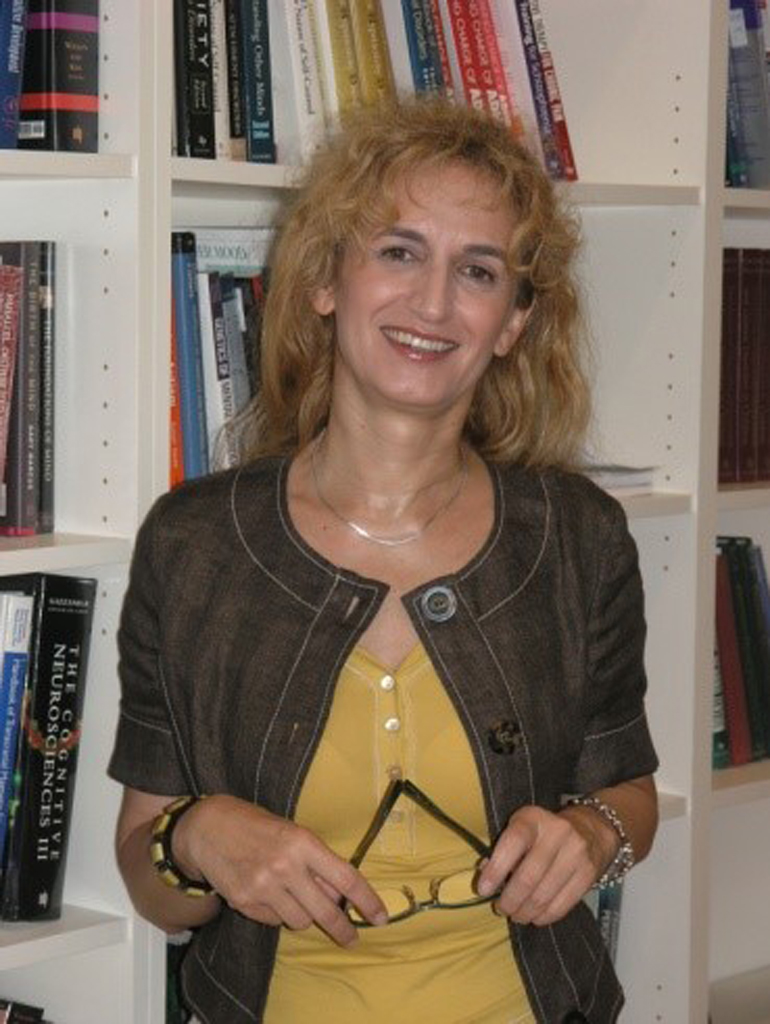 Melita Kovacevic, the former Vice-Rector for Research  at the University of Zagreb (2006-2014), is a Full Professor in the university’s Department of Speech and Language Pathology, the head of research laboratory, and the director of the Doctoral programme  Language and Cognitive Neuroscience. She has been involved in shaping the policy of higher education since 2000 as a member of a number of national and European bodies related to higher education including the European University Association Council for Doctoral Education (EUA-CDE) Steering Committee (2009-2016) and its Chair (2011-2016). Dr. Kovacevic contributes largely to the debate on doctoral education in Europe and beyond. Outside  Europe, she has been working on doctoral education in Africa, Asia and Central Asia . Currently, she is the Vice-Chair of the Network of Professionals in Doctoral Education (PRIDE). She is also a member of  international advisory and governing boards of different research institutions and universities. She is involved in international evaluations of HE institutions and programmes, including doctoral schools and programmes. 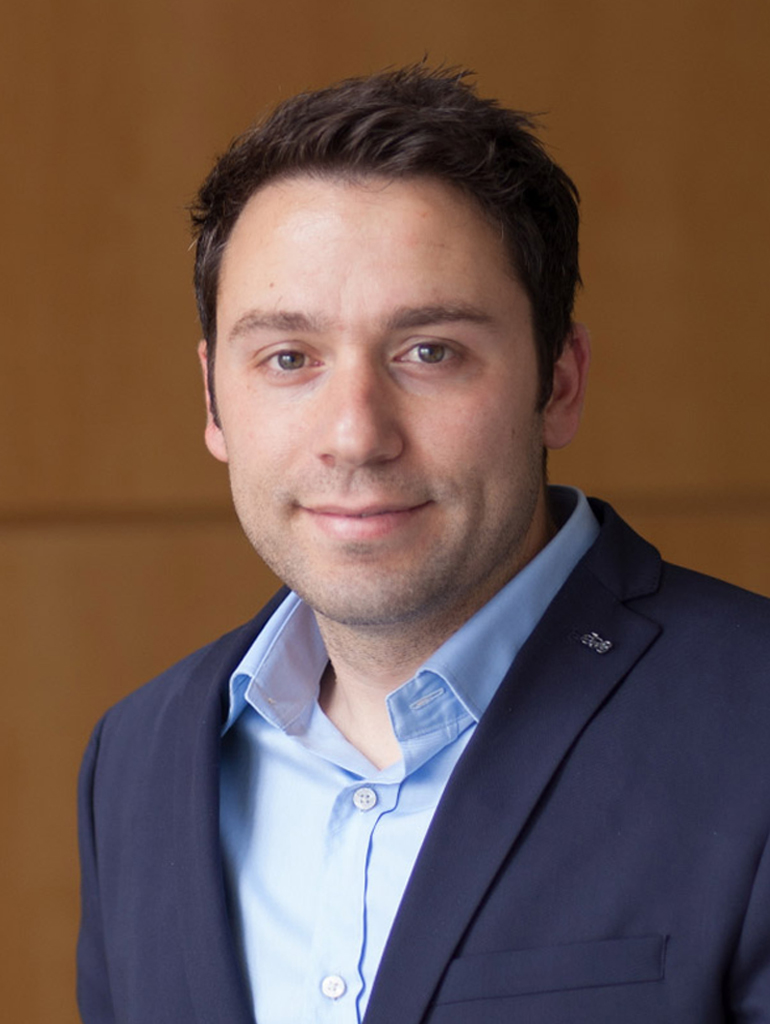 Christos Nicolaides is a Marie S. Curie Fellow and an Assistant Professor at the Department of Business and Public Administration at University of Cyprus (UCY). He has also secondary appointments as a Digital Fellow at the Initiative on the Digital Economy at Massachusetts Institute of Technology (MIT) and Visiting Lecturer at London Business School. Before joining UCY, Christos spent three years as a Postdoctoral Fellow at MIT Sloan School of Management funded by the James McDonnell Foundation. He has a PhD in Engineering from Massachusetts Institute of Technology, MSc in Applied Mathematics from Imperial College London and BSc in Physics from University of Thessaloniki.

His research focus on applying mathematical, statistical and computational tools to large-scale empirical and data driven research questions with applications in identification of social influence that is mediated, amplified, or directed by interactive technologies. He has worked closely with global firms on realizing business value from social media and information technology investments. Christos’ research developments have been published in major scientific journals including the PNAS and Nature Communications and have been featured at prestigious news outlets including The New York Times, CNN and LA Times. On February 6, 2020, Christos was named as “Professor of The Week” by Poets & Quants.

He is principal institutional investigator in research projects funded by European Commission, industry, the Cyprus Innovation and Research Foundation and the Cyprus Ministry of Health. Christos has totally attracted more than 1M euros in research funding for his institution. 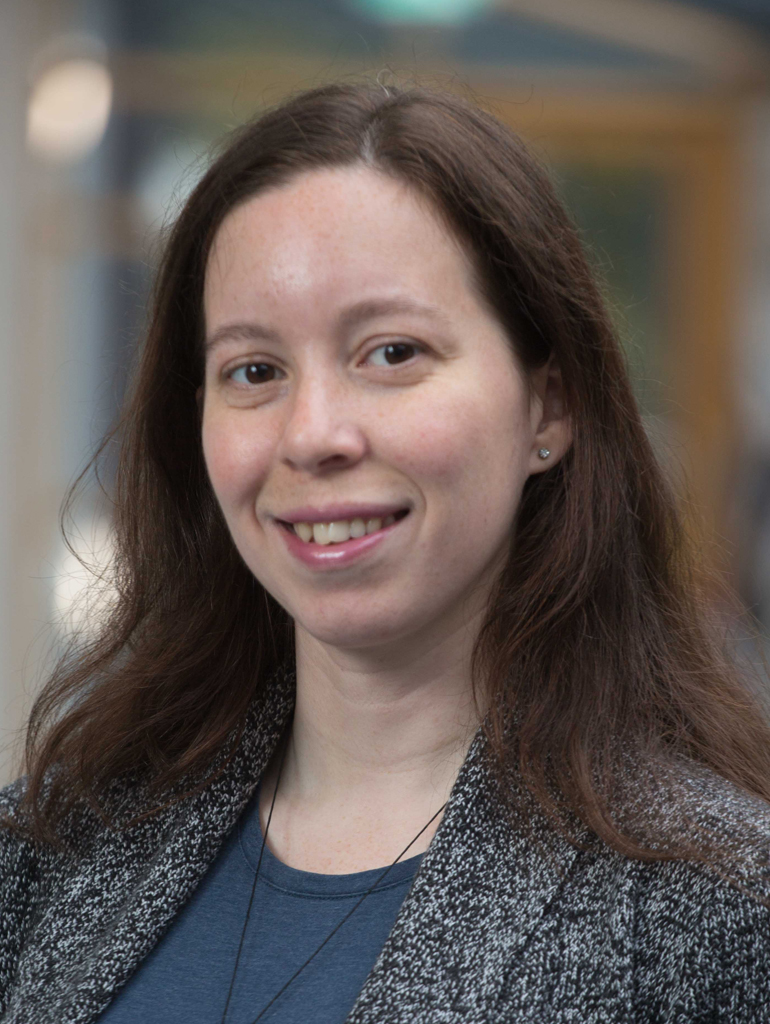 Bianca Pereira is on a journey to make research easier and inclusive. As a researcher herself, she believes the three differences between a struggling researcher and a prolific researcher are: knowledge of the hidden rules of academia, a personal knowledge management system, and skills on research communication.

​So, after 12 years working with Computer Science research in industry-academia partnerships, Bianca now dedicates her time to unveiling The Hidden Rules of Academia to first generation postgrad students, teaching and coaching Personal Knowledge Management with emphasis in research, and providing hands-on workshops in Research Communication.

​Find out more about Bianca: 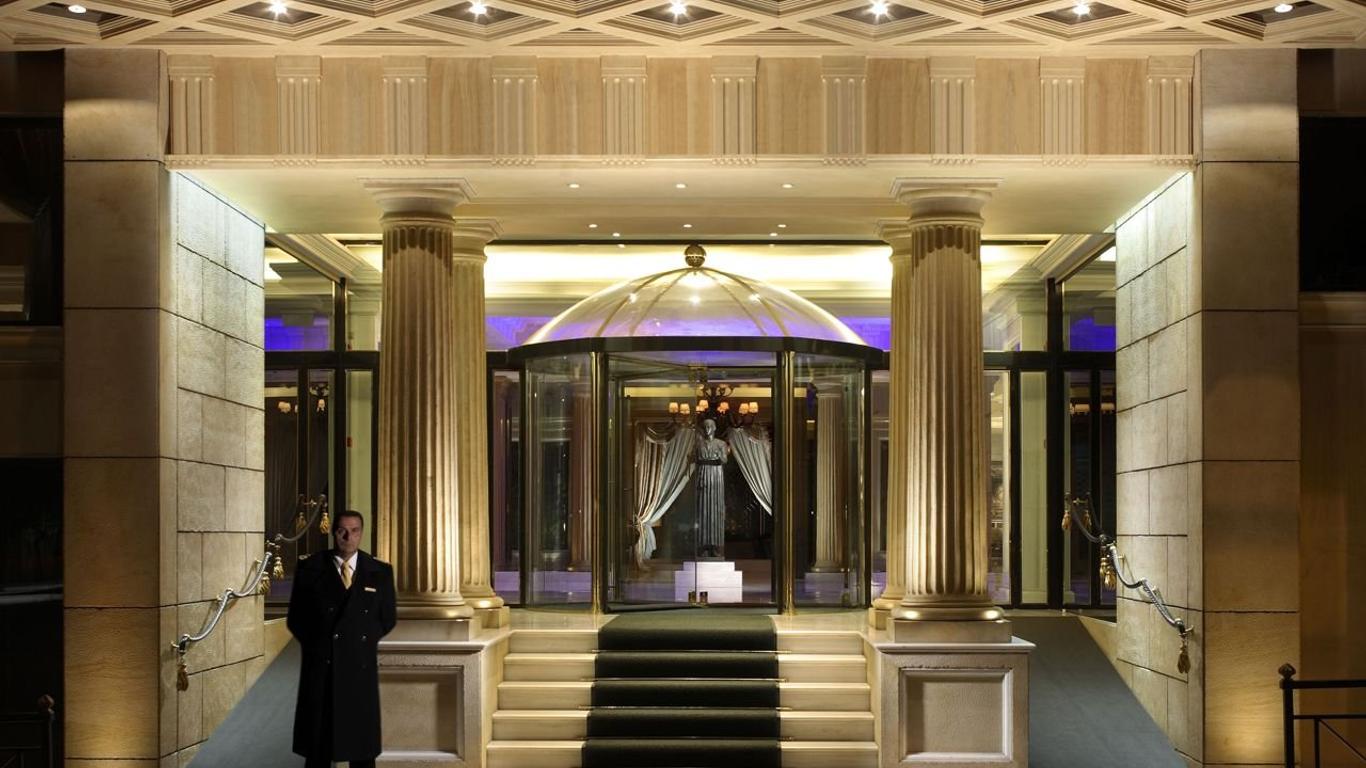 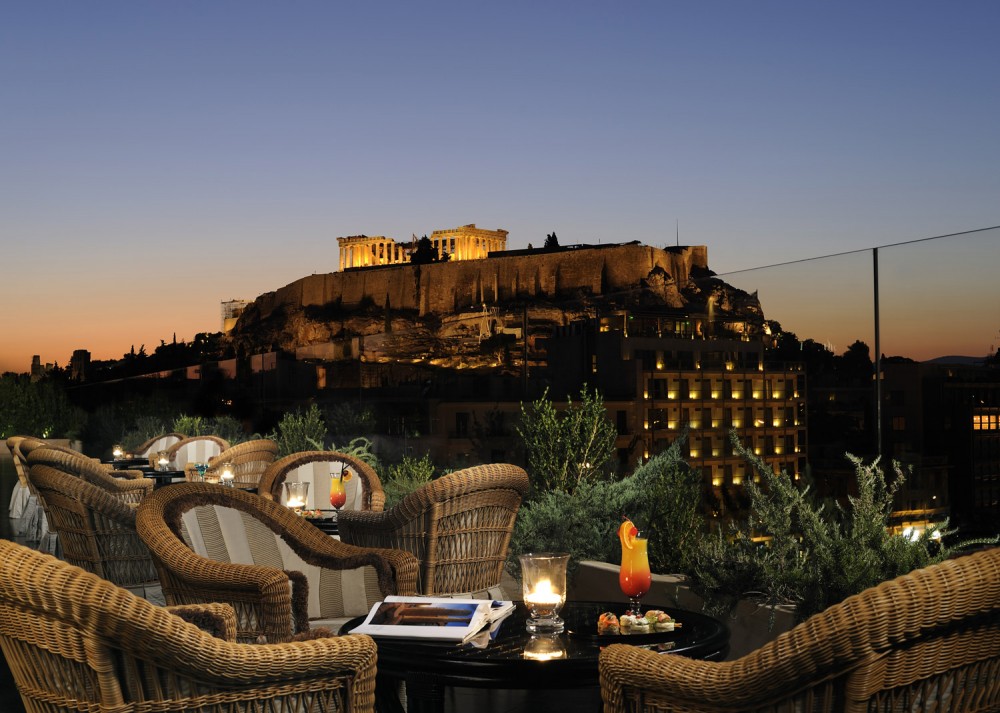 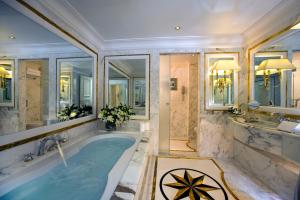 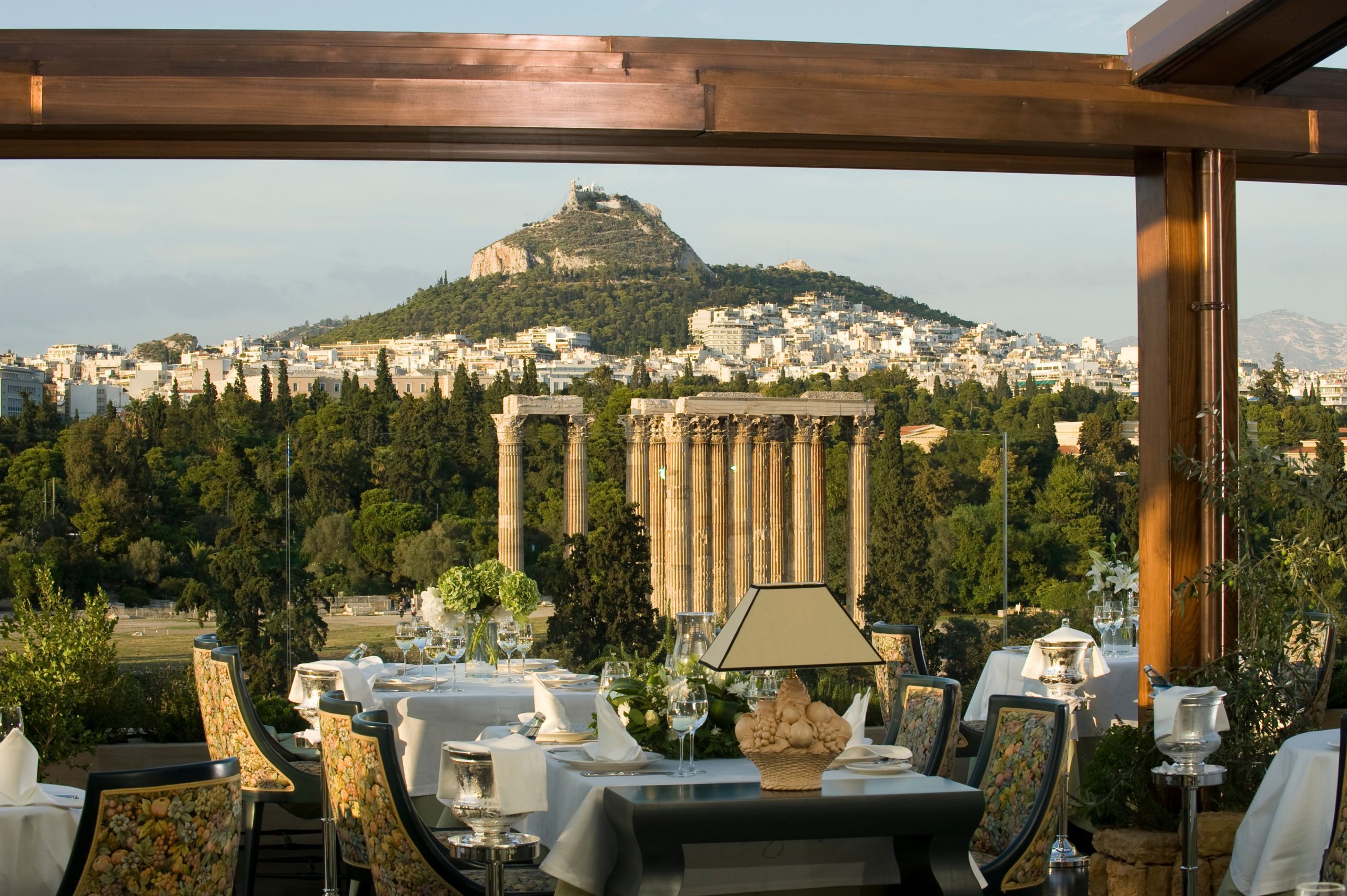 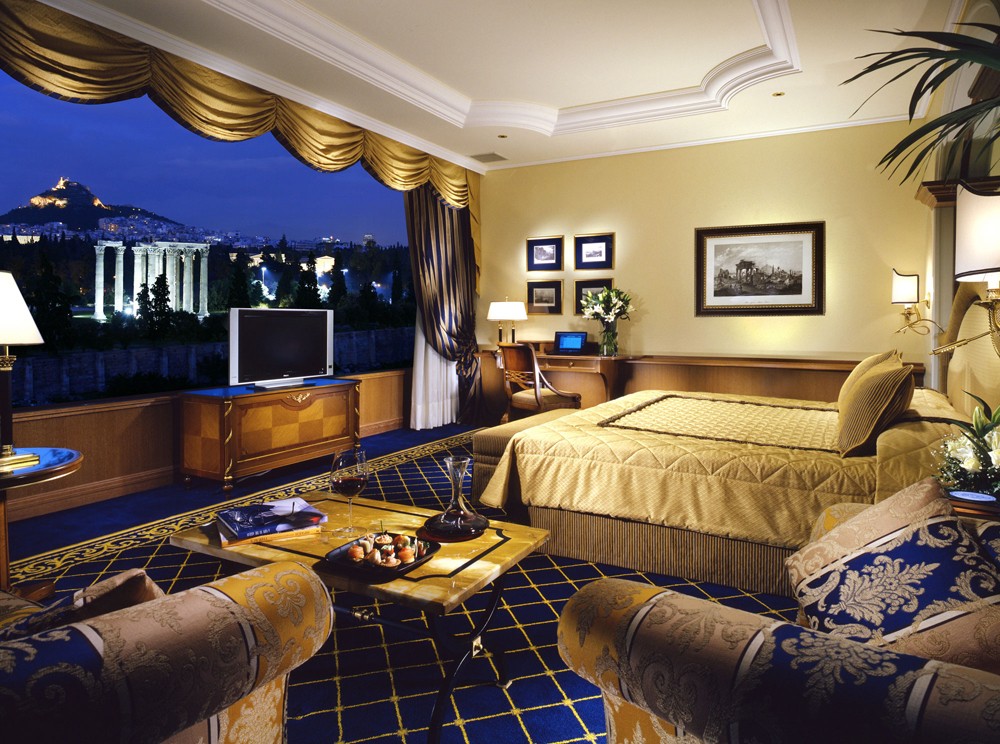 The above accommodation prices are per night, inclusive of bed & breakfast and VAT. Accommodation Tax (4 EUR Per room) is not included in the room rates and it is payable by guests directly at the hotel’s reception.

*Half Double room can be selected by participants who wish to share a room with a colleague. Please note that it is participant’s responsibility to find the person who will share the room with.

In case you require to extend your stay beyond the booking dates available, please contact us at info@easyconferences.eu

The button links to essential information about the venue, accommodation, and the social activities planned during the workshop. Please, use it to register, book your room, and indicate your availability for the planned activities.